This set is dedicated to my wife, Jessie, whose birthday is today.

Will Johnson’s new album “El Capitan” is out today via Bandcamp. Keeled Scales is accepting preorders for the vinyl release, which will ship this fall.

There’s a light blue vinyl version limited to 300 copies and a classic black vinyl version. Recorded in three days in June with Britton Beisenherz at Ramble Creek Recording Studio, the album is Will on acoustic guitar with contributions from Britton, Thor Harris, and Lindsey Verrill of Little Mazarn.

A few words from Will about the album:

“These things started years ago at a friends dining room table in Oregon. They built up on desert drives, in hotel bathrooms, in casino bars, and on trail runs. They mortared together into something sensible (to me) over time. Some songs are quite old, and some are pandemic-new. It feels like we’re at the mercy of nature now more than ever, and the quiet of this time seemed right enough to make this record. I took a hundred dollar Stella guitar to my friend, Britton’s. We spent 3 days, distanced, building, avoiding old habits, drinking Tecates, and moving steadily. Our friends Thor and Lindsey contributed beautifully, from afar. There’s tape hiss and imperfections, and expected joy in the act of making something new. Thanks, WJ”

(LP cover photo by Will, studio photo by Abigail Enright)

Dress up/’fess up: Nineteen weeks and six days since I’ve worn a shirt with buttons on it, but here goes for this one. A few songs from all over the place, traversing the years.

Thanks to any and all that tuned in and/or left something before, and thanks for the kind words. Those are things always appreciated but not expected. At this point it simply feels good to have some sort of conduit to keep the songs rolling, and the callouses from disappearing. Something to harvest, and something to work over.

Thanks so much to all who’ve checked out these small sets of music, and additionally to those who’ve left something in the tip jar and written kind notes via the PayPal transmissions over the weeks.  We managed to raise a little over five hundred bucks for the NAACP Legal Defense Fund and Know Your Rights Camp with the last one.

I’ve been drawing scattershot from all over the catalog so far, trying to get to some requests from within the comments section of set #1.  I aim to keep with that, but given that we’re in this for the long haul, I’ll open the floor to votes:

Would you rather see these sets kept at random?  Or would you rather see each one focus on a particular Centro/SSG/solo/collaborative release?  I’ll keep a pencil in hand.  As far as I can tell, either scenario presents a decent chance to re-work or finally learn some songs I’ve written over the years.

A new solo LP is done, titled El Capitan.  It’s a minimalist thing, written in hotel bathrooms, bars, cars, and at friend’s kitchen tables, tracked by Britton Beisenherz at Ramble Creek Recording a few weeks ago.  Britton, Lindsey Verrill and Thor Harris contributed beautifully, at points from afar, thanks to modern tech.  Timeline for release is still to be worked out.  But what is time anymore?

As always, with love and respect, in strength and in solidarity.  -Will J.

Donations from this set’s virtual tip jar will go to The NAACP Legal Defense Fund (naacpldf.org), and Know Your Rights Camp (www.knowyourrightscamp.com).

Set #3:
1. The Ballad Of Private Rifle Sound
2. Gas Blowin’ Out Of Our Eyes
3. A Carousel Victor/Cornelius
4. Bloody Boxer (unreleased)

With love and respect, strength and solidarity. -Will J.

Thank you to all that tuned in, offered requests, comments, or left a tip for the first mini-set. And a belated thank you to Nicholas Sandoval at Shure microphones for sending over this Motiv MV88. As is the case with most trades and endeavors, many of us musicians are working on the fly, figuring it out as we go. Having this mic in the chain is a big help these days.

Here’s set # 2:
1. Devil On The Interstate Line
2. Patience For The Ride
3. Twenty Cycles To The Ground
4. Smelling Medicinal
5. Goodbye, Absecon

With respect and appreciation.

I’m planning to document these mini-sets here and there, when time allows. Small batches to be watched on folks’ own time. For the time being I’ll try to keep to a format of four previously released songs, and one unreleased song, perhaps from the next solo LP that will be tracked in June.

Blessings, safety and love to all as these hours roll on.
-Will J.

Checking In: Will Johnson Homeschools His Kids
Song whisperer and his wife Jessie Johnson also blast some Madvillain

Some songwriters produce literature. Novels, novellas, short stories – short films and even feature-length movies – compress into a few verses, bridge, chorus, melody. Will Johnson remains just such a writer as quantified by his solo work or in conjunction with Centro-matic, South San Gabriel, Monsters of Folk, Overseas, Marie/Lepanto, and more.

Hello friends, we’re sorry to report that the spring tour won’t be happening as planned. We’ll post news as soon as we have it. Thanks and stay safe. 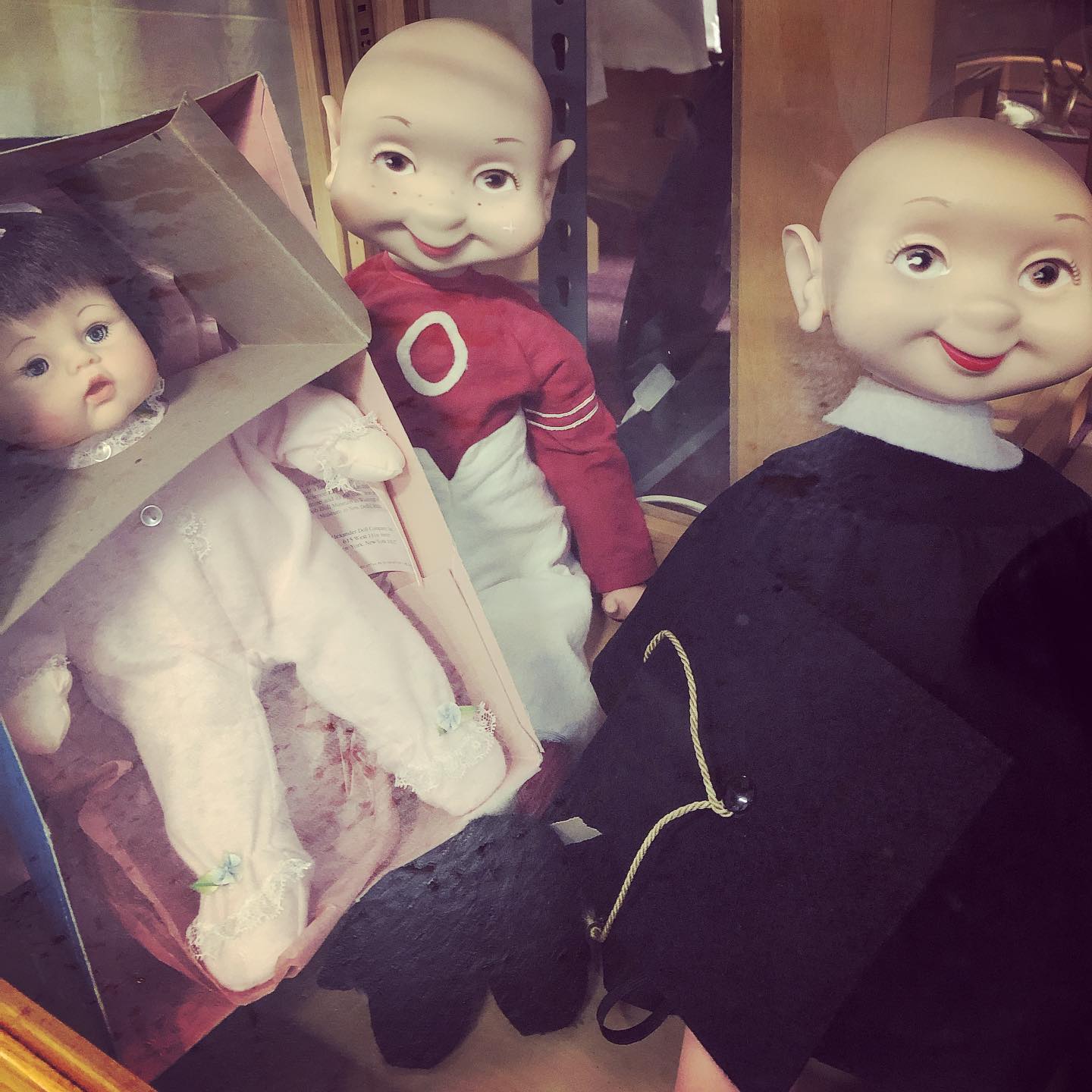 New tour with Bob Mould starts this week.
Two living room shows (Will J. only) have been added in.