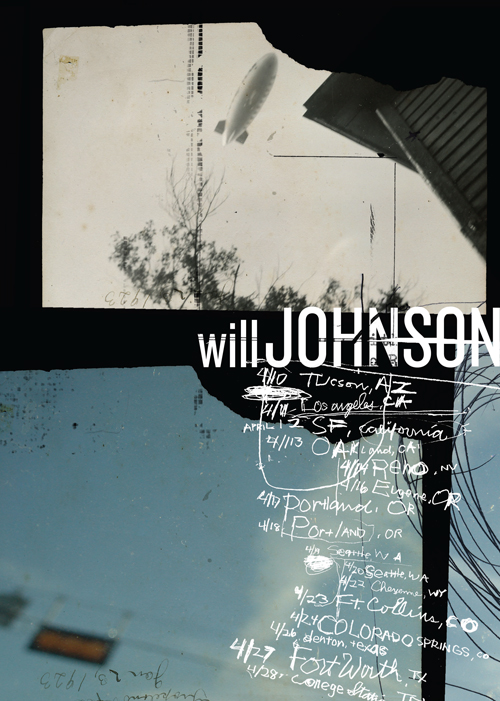 We just got this great poster from Mark Todd. They’ll be on the merch table at the upcoming Living Room shows.  Check out more of Mark’s work HERE.